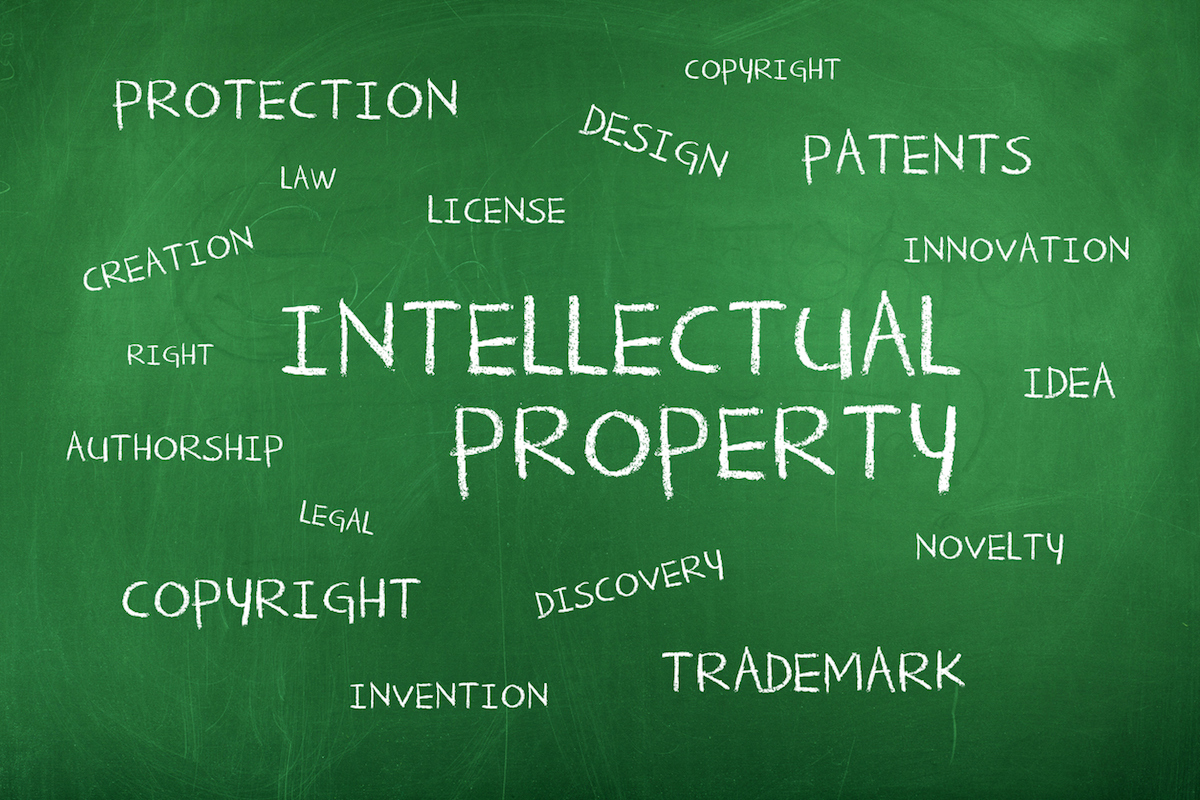 Invention of Swiss and European patents in Neuchâtel

What is a utility patent?

A utility patent is an intellectual property right which provides its owner with an exclusive exploitation right of the invention in question for a limited time, generally twenty years (in Switzerland, medicines and pesticides can benefit of a five year extension of protection). This exclusive right is a form of reward for the owner, who, in return for his effort and financial contribution to developing the invention, is accorded a time-limited a monopoly to exploit it, which enables him to make a return on his research and development.
In counterpart, the owner of the patent has to disclose his invention in the patent in a sufficiently clear and complete manner for a “man skilled in the art” (i.e. a man who is a specialist in the technical field in question) such that he is able to understand and implement the invention on the basis of the disclosure.
At the patent’s expiration, after the 20 year term (or earlier for various reasons such as non-payment of a renewal fee), the invention falls in the public domain, in other words it becomes free for anyone to use (with the proviso that no earlier rights exist which also cover the invention, as will be explained below).
In Switzerland, the exclusive right of exploitation relates not only to the commercial use and the implementation of the invention, but also to offering it for sale, and its importation.

It has to be kept in mind that “exclusive right of exploitation” does not necessarily means “freedom to operate”. It may happen, indeed, that a third party owns a prior patent having a broader scope than a subsequent patent held by another party, protection of this broader patent encompassing the subject-matter of the subsequent patent. Thus, even if the other party is the only one who has the right to exploit the object of his subsequent patent, he cannot do so without the prior consent of the third party who owns the prior patent with a wider scope.

Functions of a patent

The patent owner has an advantage on the market insofar as he can prohibit his competitors from using the corresponding new technology, or he can require them to pay (license agreement) in order to be allowed to use it.

The patent may also be used as part of an economic strategy or a business strategy of the company.

A patent, or indeed a patent portfolio, which is technically or commercially relevant with respect to a particular technology can also be an excellent lever in licensing negotiations with a competitor in order to generate cross-licences.